Story Behind the Ring - Emily and Paulo

I met Emily in January 2016 during the most painful time of my life. I was in the ER and honestly thought I was going to die. I had been suffering from horrible stomach pain on and off for months and I finally broke down and went to the hospital. She was working the night shift in the ER and, despite the feeling that my insides were being torn out, she immediately caught my eye with her kitty cat scrubs and long naturally curly hair. I foster cats for the local shelter, so it was comforting to see another cat-lover.

Before I could strike up a cat conversation, the doctor came in to tell me a kidney stone was the cause of my pains. I was sent home with some good drugs and surgery was scheduled for a few days later. As I was getting ready to leave the hospital, I considered trying to track down my hottie, mystery nurse, but decided that was a little too creeper. On the day of the surgery, I traveled back to the hospital and, as I entered the elevator to go the 3rd floor, there she was. The cat scrubs were replaced with storm trooper scrubs. I couldn’t believe my eyes. My uncle was the stunt double for Harrison Ford in A New Hope and I love Star Wars more than cats. We immediately started talking about the latest Star Wars movie - at that time, it was Episode 7. We both agreed that Mark Hamill had a sweet gig only appearing for a silent few minutes and getting paid seven figures. The conversation continued for only a few minutes because I had to check-in for surgery. Then, we parted ways again. 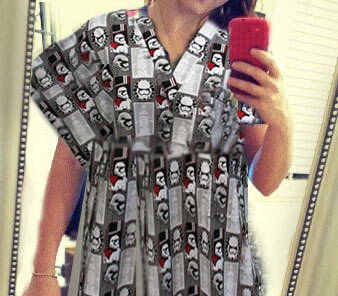 After my surgery was done and I was groggily waking up from the drugs, I noticed right away that there was a note on the tray table. It read, “It was stellar meeting you. Call me if you want to hang out sometime and watch Mark Hamill make more in two minutes than we’ll make in a lifetime. Emily” It included her number. I thought to myself, this girl is amazing. Seconds later the doctor walked in my room with a jar that contained my kidney stone, told me the surgery went seamless and sent me on my way. I played it cool and waited a few days before I called Emily to ask her out. For our first date, we went to the zoo and froze our butts off but had an amazing time. From then on, the search was over. I knew she was the one.

Things were just easy with her and I knew I wanted to spend the rest of my life with her. I wanted a unique ring and started searching online for ideas. I ran across Jewelry by Johan and as soon as I saw the meteorite rings, I knew they were perfect. Then, I saw the rough diamonds and a light bulb went off. I am sure the jewelry company thought I was crazy when they received my initial email about creating a kidney stone ring, but they never made me feel that way. I proposed to Emily at Disney World in front the Star Wars Launch Bay on our 6 month anniversary and, without hesitation, she said yes. And, she loves her kidney stone ring. 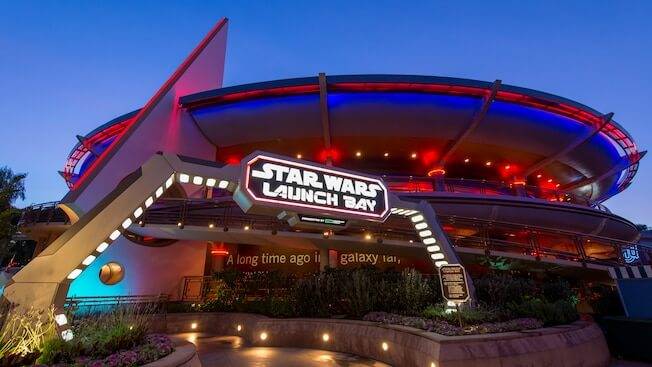 A lot of people think this ring is the grossest thing, but to us, it’s a perfect symbol of our unique beginning, our shared love of the extraterrestrial and our forever love. We are so grateful to Jewelry by Johan for helping us create this one-of-a-kind ring. 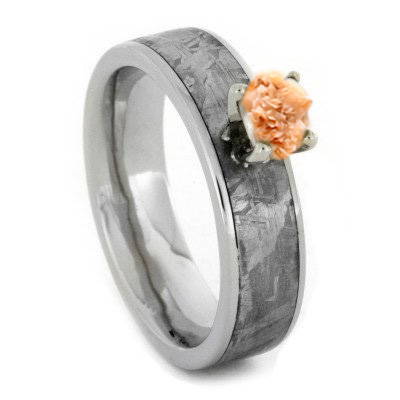 Note to the reader: Happy first day of the fourth month. We hope you found this kidney stone proposal story entertaining despite it being completely fictitious. We love helping our customers bring their jewelry visions to reality, but we have yet to be approached by anyone about a kidney stone ring. And, would respectfully decline in the event that day ever comes.

That’s a beautifully fictitious story. Shows how often people don’t read the full story… it would be pretty cool though.

I thought this story was real but how about having a REAL story about a kidney stone. My best friend gave me his and it’s BEAUTIFUL, crystals and all. I want to put it in a ring with an engraving. Would you really put my best friends kidney stone in a ring? Can you contact us please? I can take a picture for you (looks like a pyramid) but gold-like w/crystals…BEAUTIFUL
THOUGHTS?

How did you preserve the kidney stone? Did you coat it with anything?