Story Behind the Ring - Jamie & Wally

This story behind the ring comes from Wally, an avid outdoorsman who fell head over boots for his beautiful bride. We made the custom engagement ring and wedding bands especially for this adorable pair. See the story and the rings below: 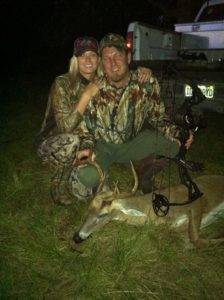 I met the beautiful lady who is now my wife in September of 2013. I knew at that very moment that whatever it took, I had to have her for my own. One thing led to another and on October 23, 2013 she moved in with me. From this point on we were inseparable.

With me being an avid outdoorsman, she quickly adapted to the lifestyle; if we weren’t fishing, we were hunting. Actually, our first weekend together she sat in a tree stand with me. It was bow season and I killed a nice 8 point. We spent every waking hour together and I enjoyed it just as much then as I still do today. 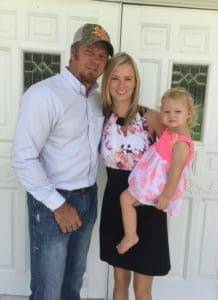 So the story goes, Jamie had to miss out on a few days of spring gobbler season due to what she believed to be “the flu”. About 2 weeks later we found out that flu had a name, and 9 months later we named that beautiful little flu Brinley Elizabeth Collins. Jamie found out she was pregnant on April 28, 2014.

I love Jamie with every ounce of who I am and I knew I wanted to marry her and complete our little family. By doing so, I wanted her engagement ring to be as special to her as she is to me.

Now remember, on our first full weekend together she hunted with me and I killed a nice 8 point. I took this deer’s antler and by the grace of God, Jewelry by Johan made my dream of an engagement ring a reality.

As any outdoorsman/hunter knows, the antlers of a kill is a trophy, especially a bow kill. It took all that I had in me to cut up this set of antlers to have her ring made, but I knew I had to in order to have her special engagement ring made. So gritting my teeth, I put the saw to the bone, so to speak, and sent it in to Jewelry by Johan. The outcome of her ring was just absolutely amazing.

On April 28, 2015 I woke Jamie up bright and early to take her to our favorite fishing spot, and while out on the water at sunrise I proposed to her. 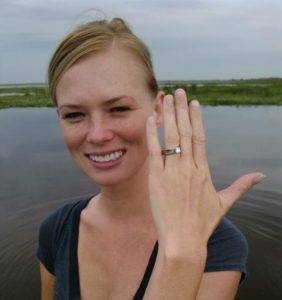 We got married on May 14, 2016. Jewelry by Johan also made our bands and these were made from antler as well. These were made from another buck hunting trip where my dad took me out hunting when I was 18 and let me use my very first climbing stand. It was quite a sight, I killed a nice 11 pointer and this is what our wedding bands are made from. My dad will be 80 years old this September so, all in all, our rings have a tale to tell and are absolutely built from love. 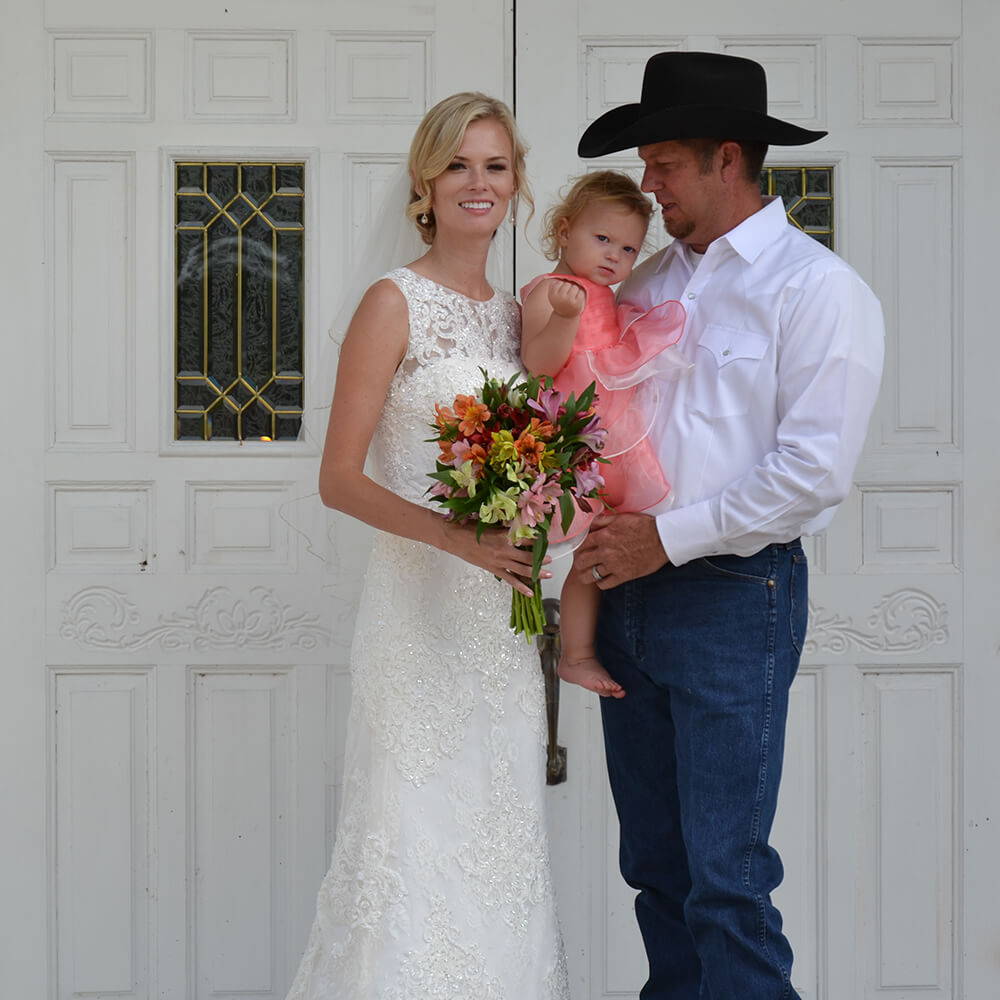 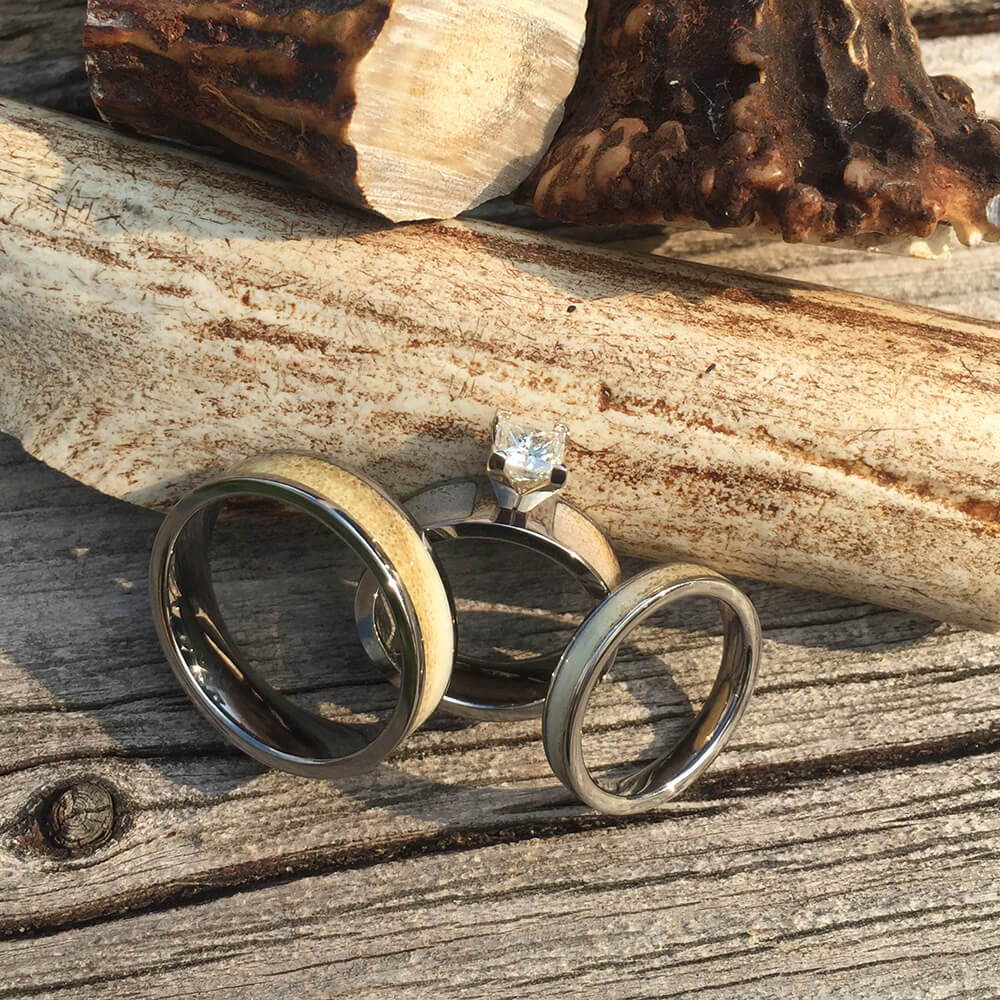 Jewelry by Johan, thank you so very much for our beautiful rings.

I thought it was very special to be at their wedding and see just the kind of love these two young folks have especially in his song to her there weren’t a dry eye in the place..
Their true story is really a Love “Without End Amen”

Your marriage was made in heaven. I can see the love for Jamie in your eyes. I had a close up look at those special rings. They are exquisite.