Vibranium is the strongest metal in the Marvel Universe. It is used by heroes and villains alike, most notably, Captain America and Black Panther. According to Marvel lore, Vibranium is a rare metal alloy that resulted after a meteorite hit the heart of Africa in prehistoric times. Five tribes agreed to keep this rare find a secret and settled to create the fictional nation of Wakanda.

What are Vibranium’s Special Powers?

After isolating themselves from the rest of the world, Wakanda harvested the Vibranium and thrived as a nation. They made technological advances that surpassed that of the modern country. Such as beads that can nullify pain, bulletproof clothing, and remote access to vehicles. Wakandan scientists were able to use Vibranium as an energy source, utilize it in their medicine and used it to craft clothing and weapons. Black Panther’s suit and Captain America’s shield are two examples.

No, but it is strongly believed to be inspired by a real type of meteorite known as Gibeon Meteorite. It was created when a HUGE meteor hit near Gibeon, Namibia in prehistoric times. The meteorite then spread over an area 171 miles long and 61 miles wide. It was originally found and used by the Nama tribe in ancient times and is still being used to this day. Applications are most commonly artistic and include in the crafting of jewelry, ornaments, and meteorite knives. 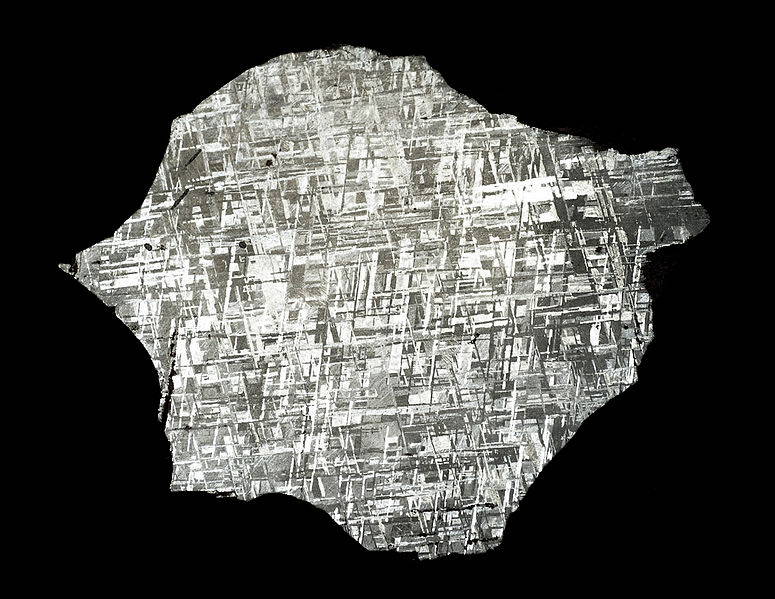 Fun fact, the throne used in the movie Black Panther has designs that look identical to the Widmanstätten pattern in Gibeon Meteorite. 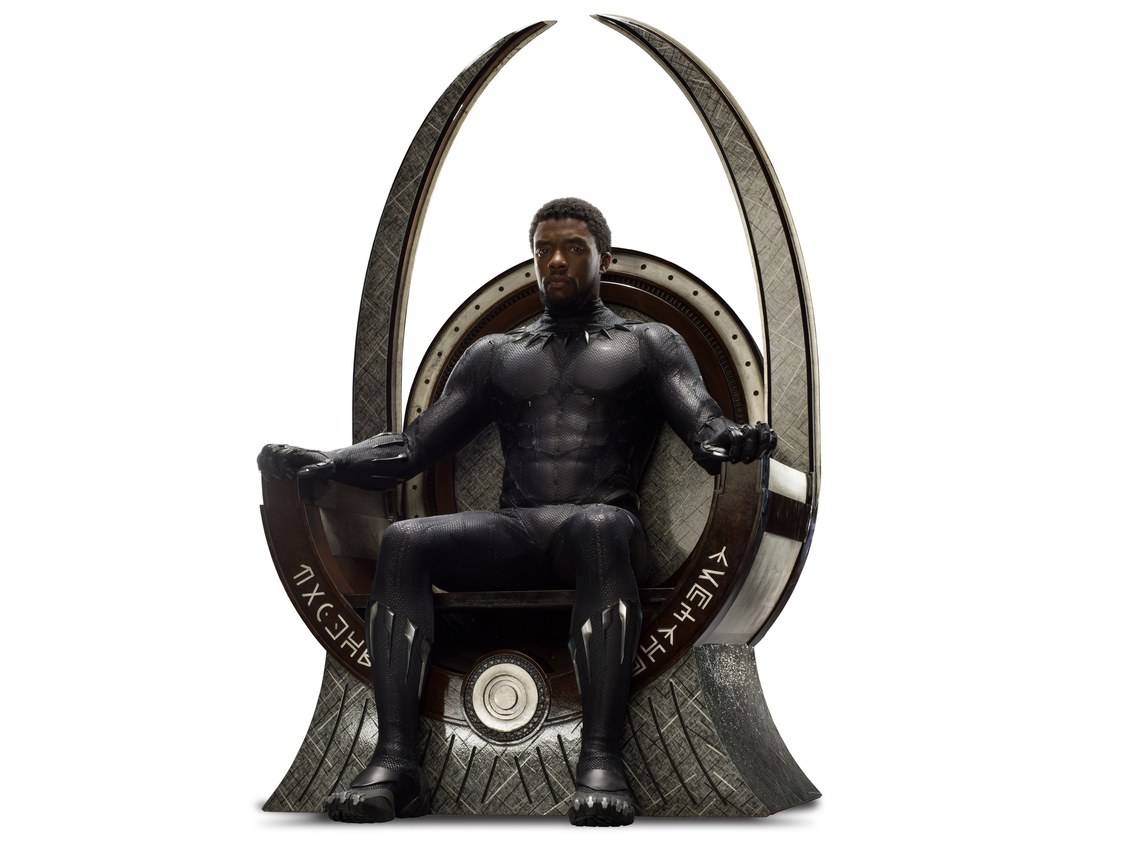 Even though Gibeon Meteorite won’t give you a superhero’s powers, it is a rare, beautiful material that actually DOES exist in our universe. Jewelry by Johan offers the largest selection of meteorite rings and accessories around. Shop our meteorite rings today. 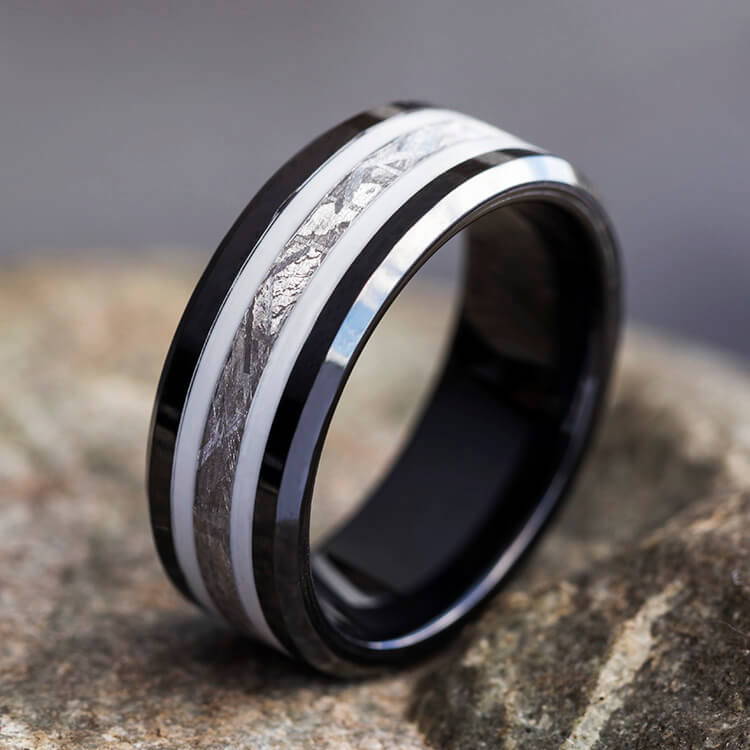 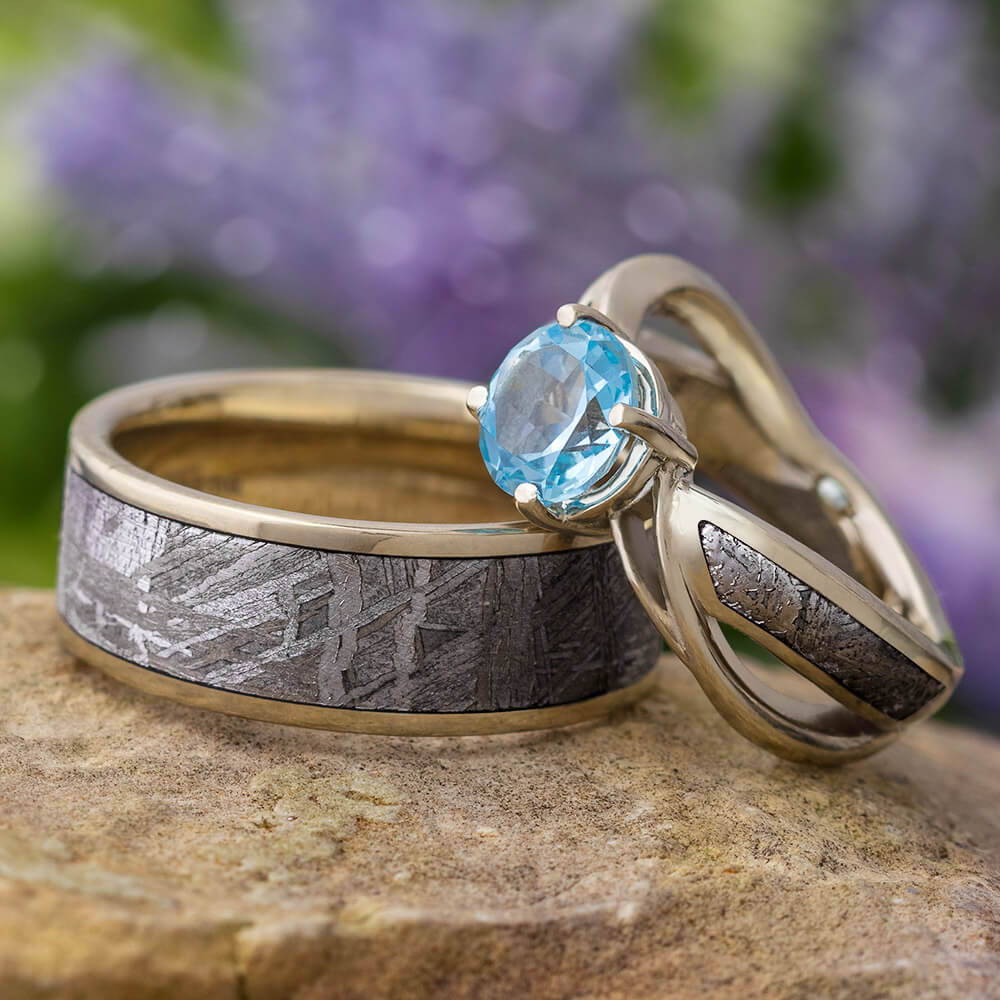 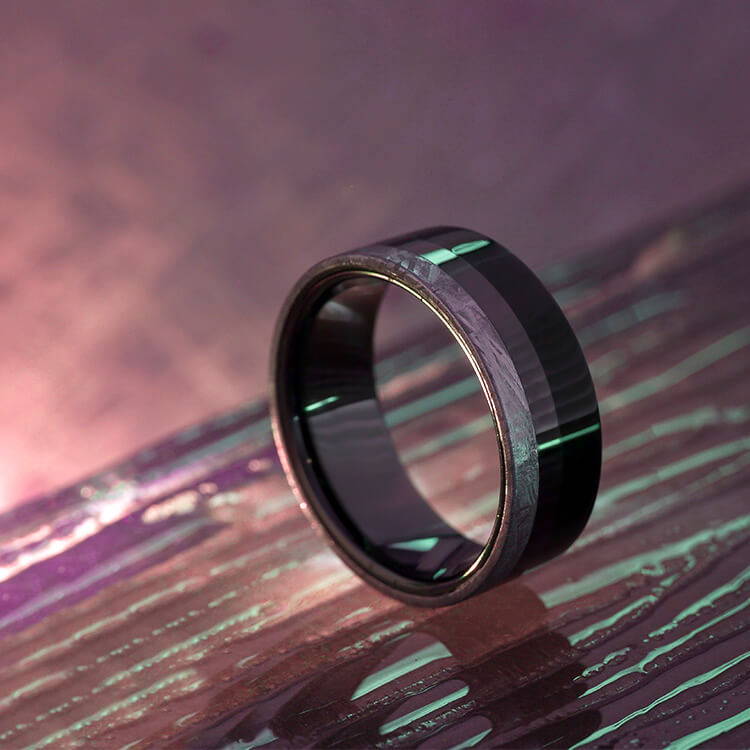