If you really want to propose during a meteor shower, you’re in luck because there are annual meteor showers that are predictable and highly viewable (from a safe distance!).

The American Meteor Society has an awesome online calendar of annual meteor showers. 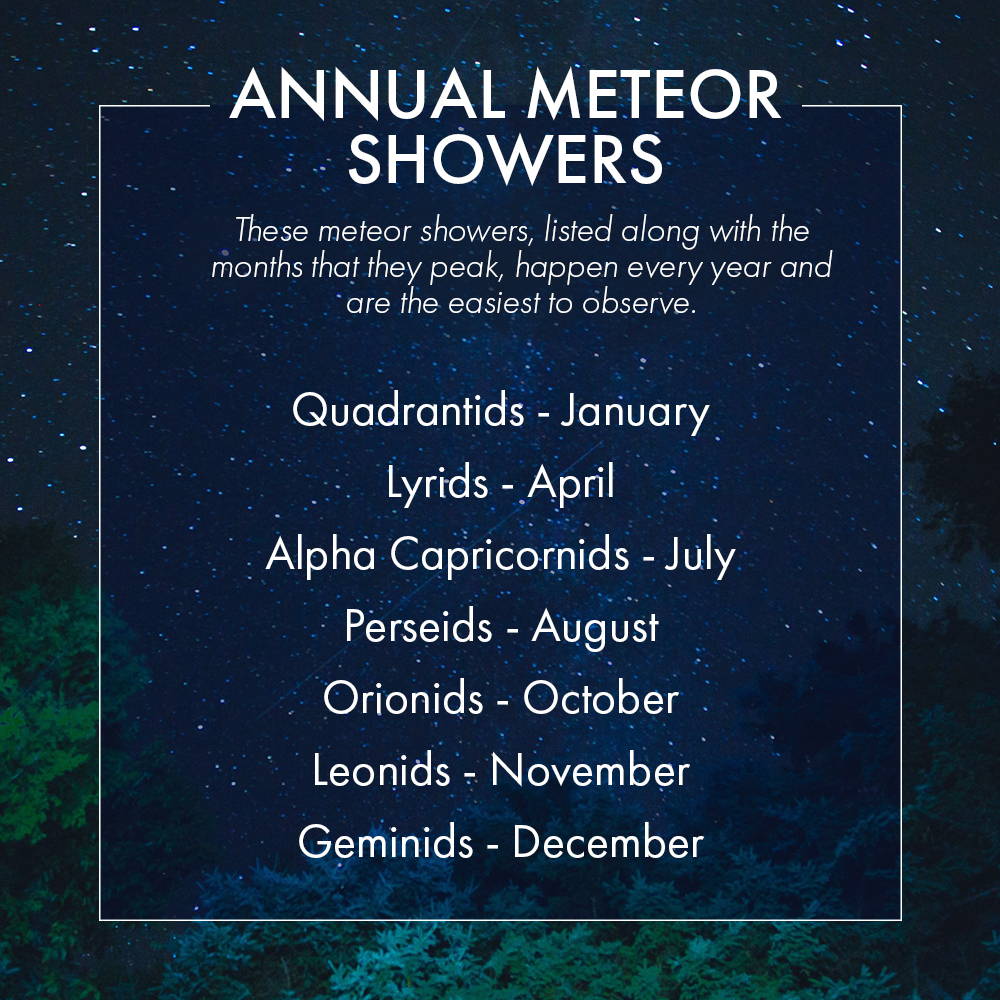 Photo by   Jp Valery from   Burst

A meteor and meteorite are the same space rock. When it’s still in the sky, it’s a meteor. After it lands on the earth, it’s considered a meteorite. 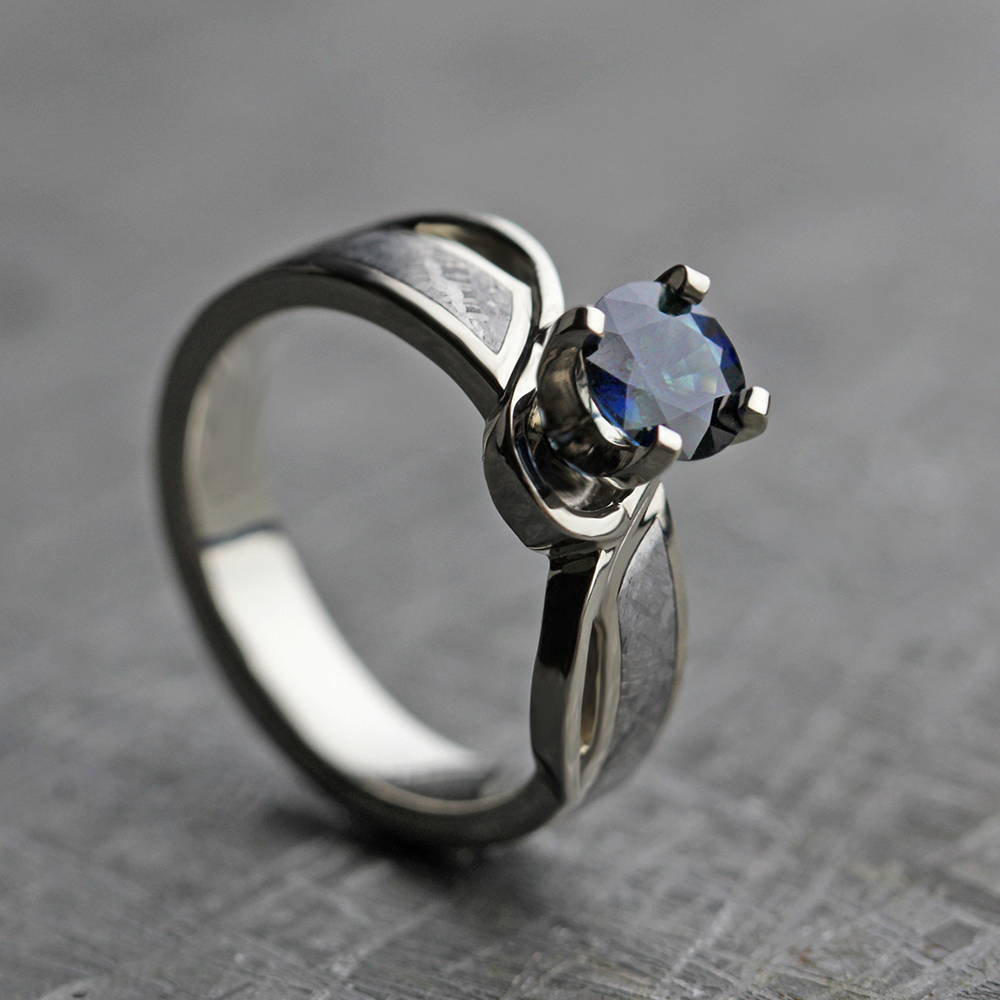 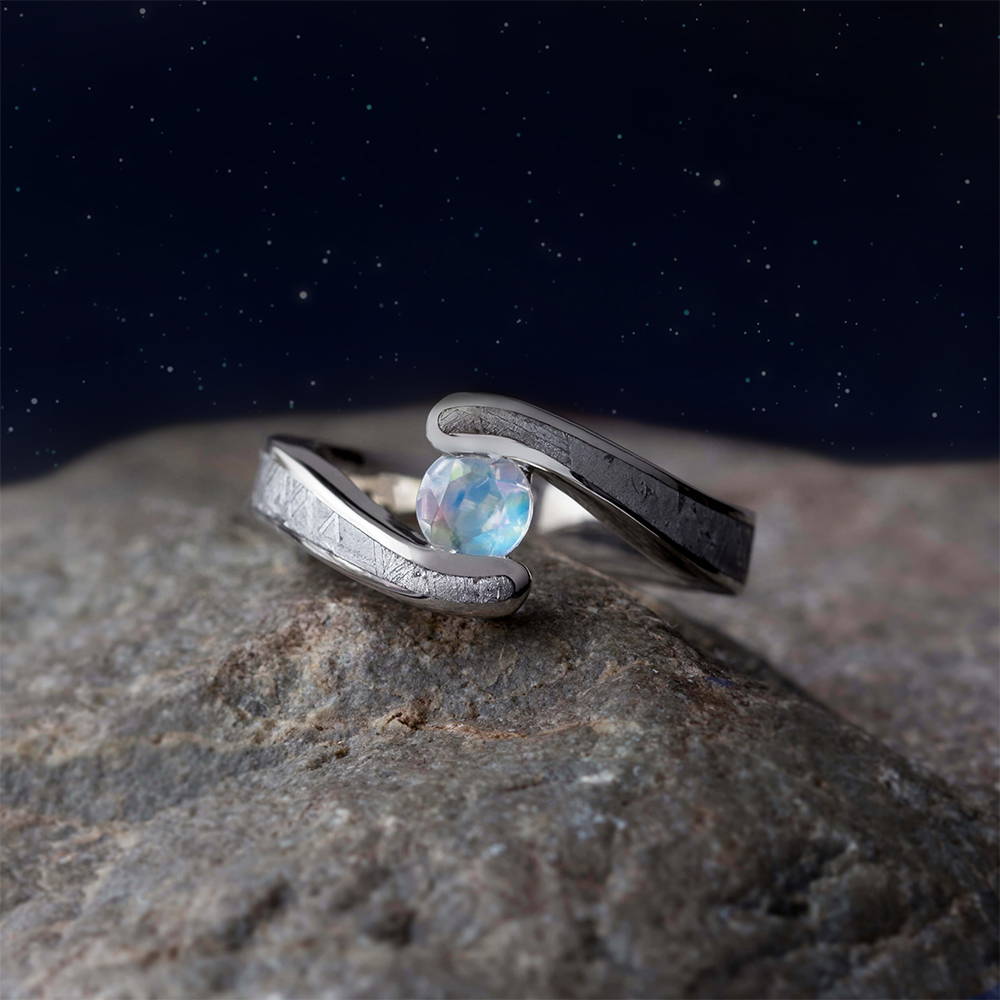 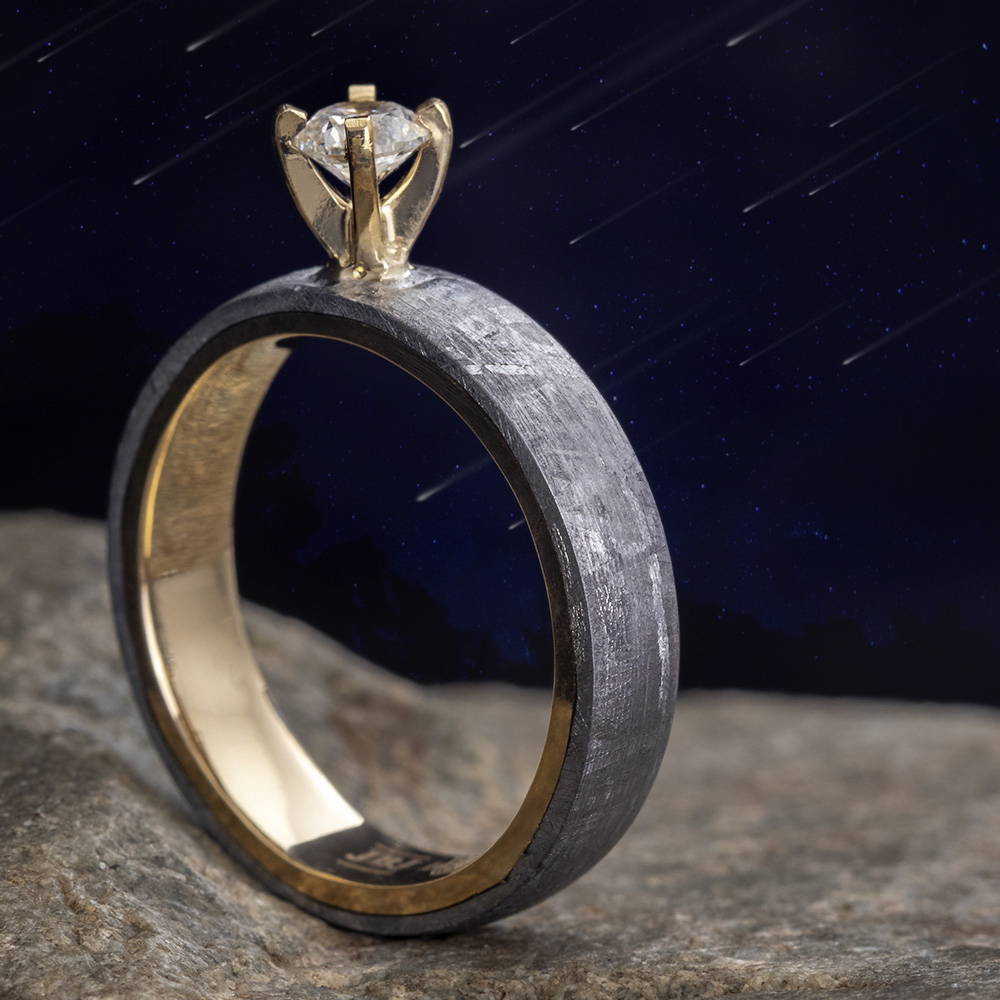 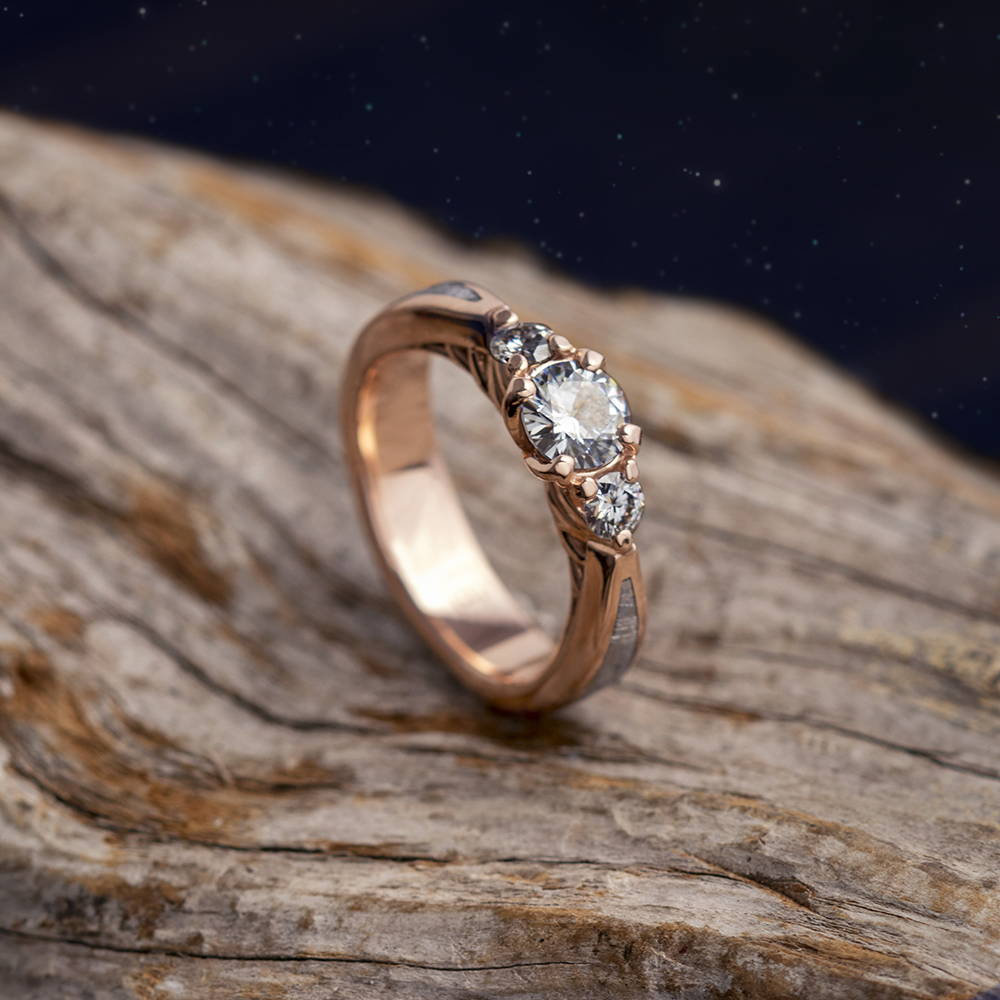 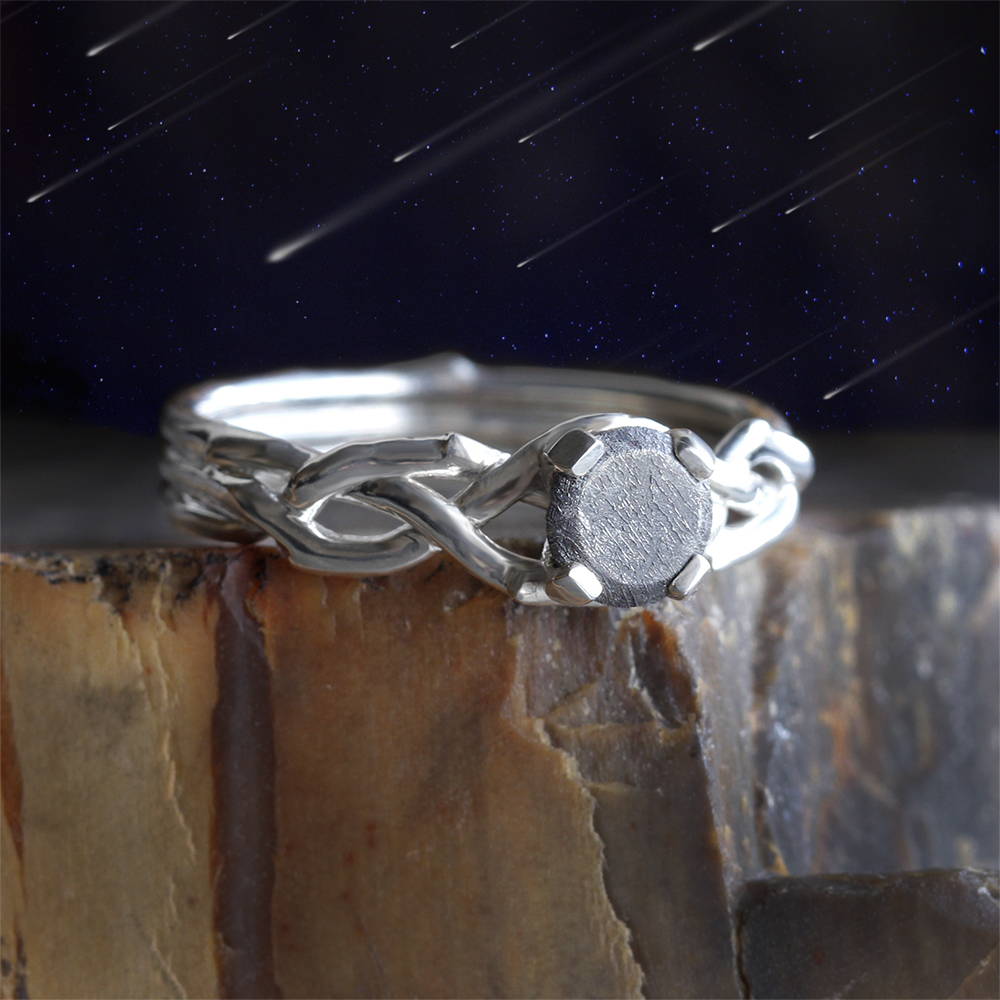 Whether you plan on proposing under a meteor shower or doing it another way, you can't deny the beauty of meteorites. So why not opt for a ring featuring something as unique as your love for them?